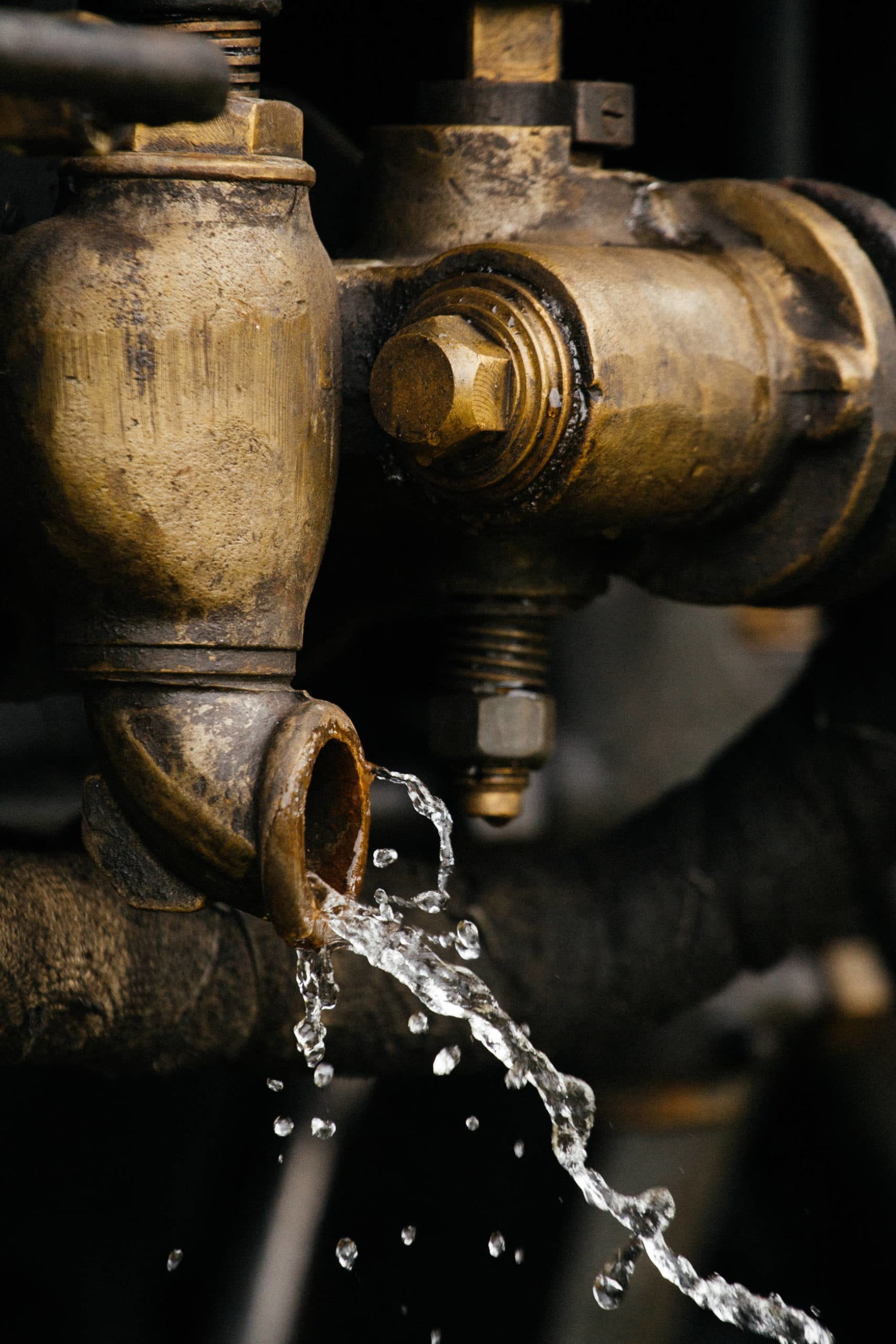 Let us help you with your next plumbing project!

WHEN IS IT TIME to change your cast iron drain pipe or copper/galvanized/CPVC water lines?

As cast iron ages…it breaks apart from the inside out.

Cast iron was a very popular method of drain piping that has been used since the 17th century. It has been updated in the 1970s to increase strength and flexibility. It’s very heavy and durable and has lasted an incredible amount of time. But, even with its improvements, the benefits of replacing cast iron pipe with schedule 40 PVC are numerous.

PVC is much cheaper and easier to install and repair than cast iron. It lasts just as long and can be installed quicker. PVC is lighter and considered the standard by townships and code enforcement.

To return to the original question – how do you know when it’s time to change your old cast iron to PVC?

A few things will happen. As cast iron ages, it starts to break apart from the inside out. More and more of the pipe will crack and fall off restricting the diameter of the pipe. Eventually you will have more clogs as the materials catch on the broken and rough pipe. Barnacles will also form where the sewer water has eaten through the pipe. Large cracks will also begin to appear as the pipe ages and weakens. This will lead to leaks in your basement or your walls. At this point, it’s wise to replace with PVC.

Galvanized piping is common in older homes prior to the 1950s. It was a economic and cheaper than copper. Unfortunately it corrodes over time and restricts the flow to your fixtures and showers leading to low water pressure and volume.

Galvanized pipes can be replaced with copper piping or PEX piping to update and increase pipe flow. PEX is considered superior to copper in cost and ease of install but copper is the standard for water lines.

If your water is very hard or corrosive, installing an acid neutralizer and repiping into PEX will prevent pinhole leaks from forming in your copper water lines.